The story starts just over a decade ago, when our company founder was working in the Middle East and first stumbled across VPN technology. He tried to download the MP3 file of a well known British Indie track ‘Kinky Afro’ by the Happy Mondays, and this was the first that that he came across the generic “This site is blocked” screen, which is something that thousands of people from the west see and are puzzled by when living in the United Arab Emirates.

After doing some online research he became a VPN customer himself for the first time (we will not mention of which company). He found it frustrating that the purchasing was not instant and that the help was poor. The light bulb moment came, when he realised that he could start an even better service than that offered. Being in the IT and cyber security industry, he started what would later become Privatrax.

Several years on, Privatrax started serving thousands of users around the world, particularly British expatriates and particularly in places such as Dubai and Australia.

Using a VPN is of course perfect for accessing TV apps when abroad. As the years have gone on and technology has pushed forward, most internet use is on hand held devices and quite often on public WIFI networks, and so the use of VPN technology is now less about Television usage abroad and more about keeping your online browsing secure and away from hackers.

As well as adding new servers to our system all of the time, we are also looking at other ways that we can help our users. Many of our customers are small business owners, and so we have brought out some online products to help them. In 2017 we launched the domain names and web hosting side of our business under the name of Net4U. This has helped hundreds of existing customers and many new ones in creating new WordPress websites professionally developed and hosted here in the UK.

In fact all of our staff are British based and we are very proud of that fact, helping you all gain total Internet freedom wherever you are. So if ever you are in a less vocally free country and see a sign saying “This site is blocked” when online, then you know who to see 🙂 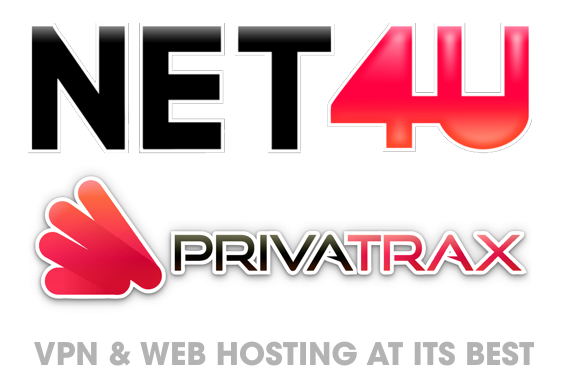