Is the Internet Slower When Using a VPN? 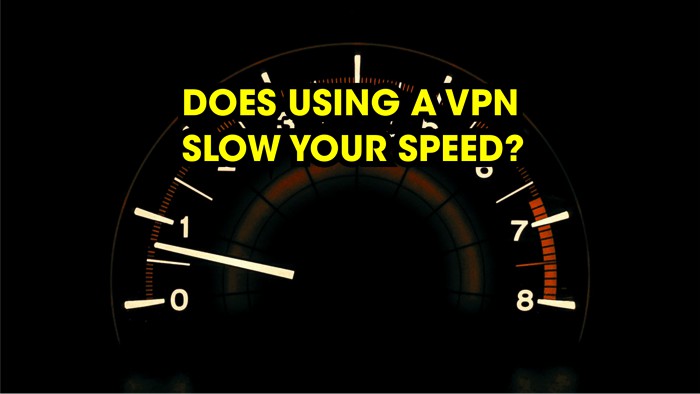 Is the Internet slower when using a VPN?

This is a question that we get asked all of the time and there is a simple answer to it YES. If you use a VPN then your internet will slow down in speed. This is due to the fact that your internet connection is being sent via a proxy route. When you connect to the internet via a VPN, your Internet traffic is sent via an encrypted VPN server, often on the other side of the world to both where you are where the server of the web service that you are wanting to use is. This will always cause some latency and lag to your internet speed.

Does this matter?
Well a few years ago the answer would be yes, however internet speeds have risen so rapidly that this now that this drop should not make too much of a difference. The drop is around 10-15% of usual internet speed and if you have more than a 5mb/s internet connection then you should not notice this at all.

Using a VPN is vital in 2019 for security and anonymity. If you do not want Google, Amazon, your ISP, or even your local government authority. British people often use a VPN when they are outside of the UK wanting to watch BBC iPlayer abroad or other UK TV apps and websites on their devices as this will unblock geographical locks on these services.

If you are accessing the internet via a VPN then you will be sending all of your information via encrypted data packets. This means that it is almost impossible for hackers to intercept your data and steal your personal information.