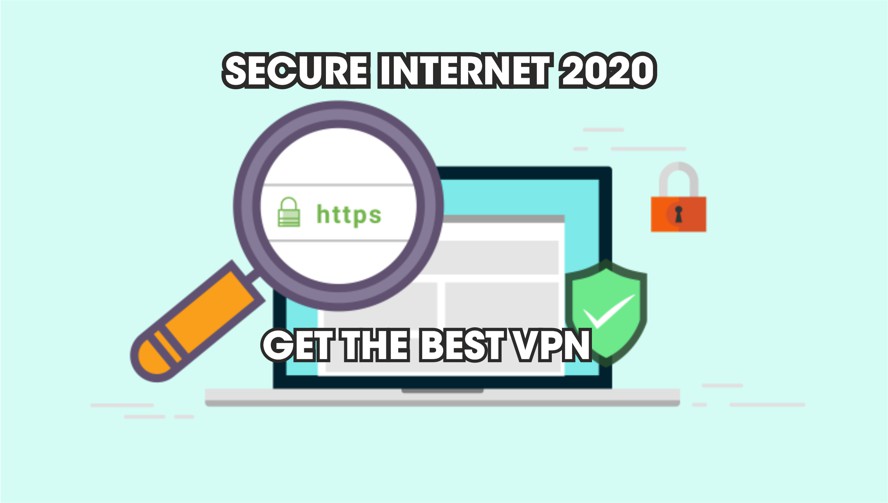 Well 2020 and the ‘roaring twenties’ have started and Internet privacy, freedom and anonymity are three things that are now more important than ever.

If you have a VPN then you will of course have a secure connection on public WIFI networks and this security will come with anonymity, allowing you to access all that you want and when you want. Security is something that is needed when on public WIFI networks as anyone can potentially hack into your data streams. When you are on your own private WIFI network you can still potentially be hacked as anyone driving down your street can also hack your data packets (it’s not that common but it can and does happen).

When you are at home the main reason for using a VPN is to be anonymous. You do not want either your ISP or your local government authority seeing what you are doing online. You also do not want Google seeing what you are doing as, well it is just creepy. If you want to look at torrent movie files or download some MP3 files (yeah people still do that sometimes instead of just streaming), then you really do need a VPN.

The main reason why people use a VPN when travelling abroad is so that they can unblock UK & USA TV apps when overseas. Using a VPN will allow access to apps such as BBC iPlayer, ITV Hub, Amazon Prime, Netflix and Crackle without the usual ‘sorry this will not work here’ message.

At Privatrax we give you the option of choosing a server from either the UK, USA, Canada and European Union, depending on which best suits your needs. Many people travel to locations such as the UAE, KSA and China and need to unblock social media sites that are usually blocked. Many people travelling to locations like Canada and Australia have a desire to watch BBC iPlayer and other UK only TV apps unblocked due to the high number of British expats living in those places.

If you want 15% off of our already low prices simply enter the coupon code MATESRATES when ordering to pay 15% less than the usual £4.99/$6.99 per month. Order annual and pay even less. To do so simply visit https://privatrax.com/getvpn

Using a VPN will make far easier when travelling abroad and it will give you peace of mind in your home country, knowing that you have a secure and anonymous internet connection.