ife may be great in Gibraltar, the best of both worlds. You have the stability of being a strategically well located territory with a safe and secure British system and defence and yet at the same time, the warm and sunny southern Mediterranean climate.

Despite the obvious 2016 Brexit results from the voting public of Gibraltar wanting to remain a member of the European union, virtually all Gibraltarians want to remain British.

While the territory may have the British pounds, British post boxes and British police officers walking around, it has one thing that is not British, internet protocol. As most people will have found out at some point, you cannot access British websites and applications that have been geographically locked for use only in the United Kingdom. This is because although Gibraltar may be British soil, its IP address is not, as like its telephone exchange, is a separate entity. This means that if UK Television, poker and casino applications see that you have a Gibraltarian (non mainland UK) IP address, they will not allow access.

When you have a UK VPN installed and running on your laptops, tablets and smart phones, this will allow you full and free access to all British only online services. Many British people living outside of the UK use this technology to watch BBC iPlayer, ITV hub, channel 4’s all4 and all other ‘British only’ tv apps and services when abroad. This means that when you have a VPN running in Gibraltar you will have access to all mainland united kingdom online services, perfect!

In addition to this you may have to switch off your GPS on your device, this can be found in location services in your network settings. You may also need to switch yoru apple or google store location to the UK store in order to download the British television apps. These 2 tasks only take a few minutes and are pretty easy to do. 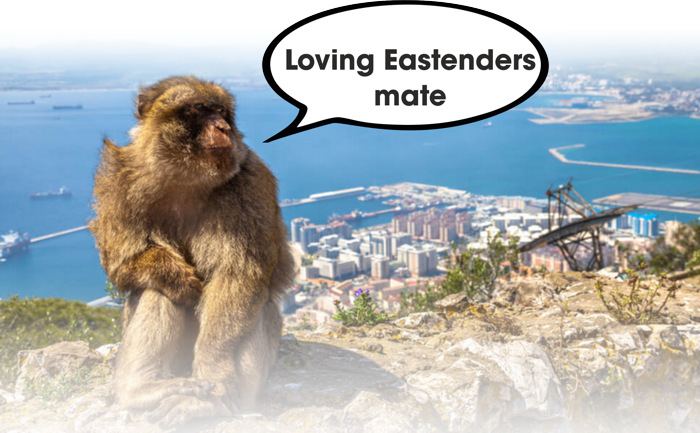 Our VPN service comes with multiple servers located across the United Kingdom, united states, Canada and throughout Europe also as well. Each of these servers are available to all users as standard and are fully uncapped in data usage, so that you may stream high definition via the VPN for as long as you like without any worries. Most VPN providers such as Nord and Express charge around £9-£11 per month for an account, we charge only £4.99 and £49.99 for a year. Use the coupon code GIBRALTAR when signing up and pay a massive 20% less!

All of our billing runs securely via PayPal and is contract free. If for any reason you are not 100% satisfied, we will refund you fully without question.

If you have any questions regarding our VPN and just what it can unblock for you, then click contact us